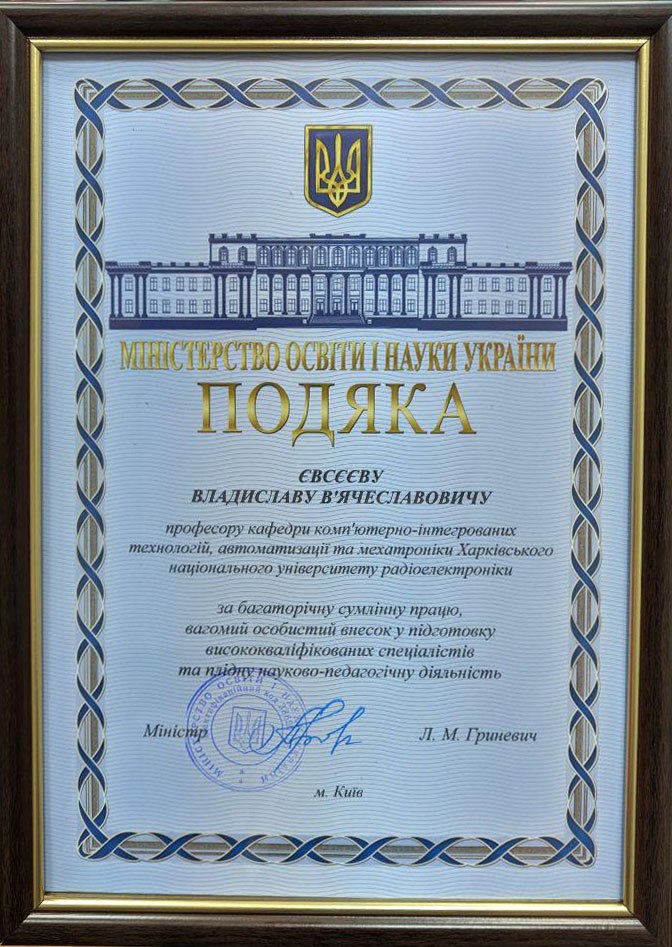 WE CONGRATULATE THE PROFESSOR OF OUR DEPARTMENT VLADISLAV YEVSIEIEV

Congratulations to the professor of our Department KITAM Department, Faculty of Automation and Computerized Technologies of KNURE Vladislav Yevsieiev with thanks letter from the Minister of Education and Science of Ukraine Lilia Grinevich for many years of conscientious work, significant contribution to the preparation of highly qualified specialists and fruitful scientific and educational activities! 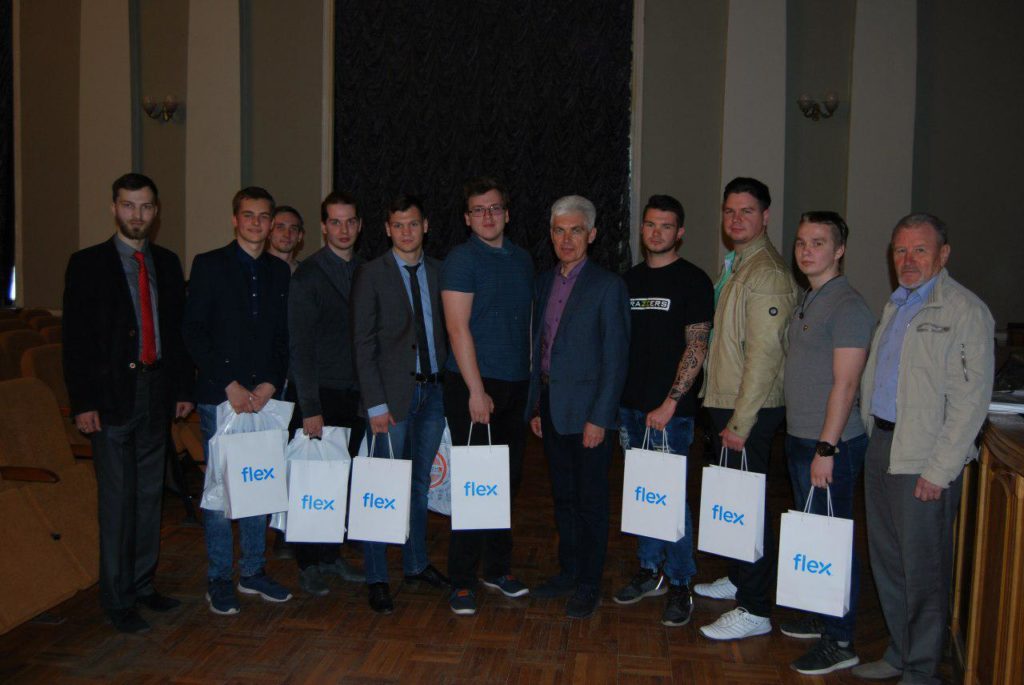 Congratulations to the winners! We wish you success in future innovations! 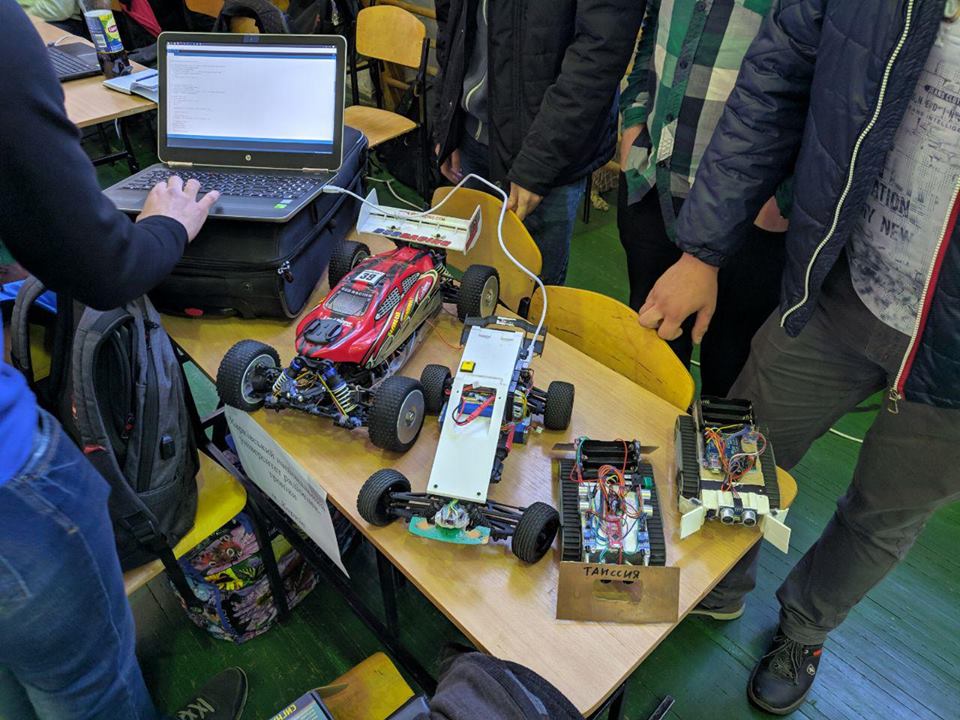 ON THE BASIS OF NTU KPI From 16 TO 19 APRIL 2019, the II stage of the IV All-Ukrainian Student Olympiad “COMPUTER SYSTEMS OF ARTIFICIAL INTELLIGENCE” 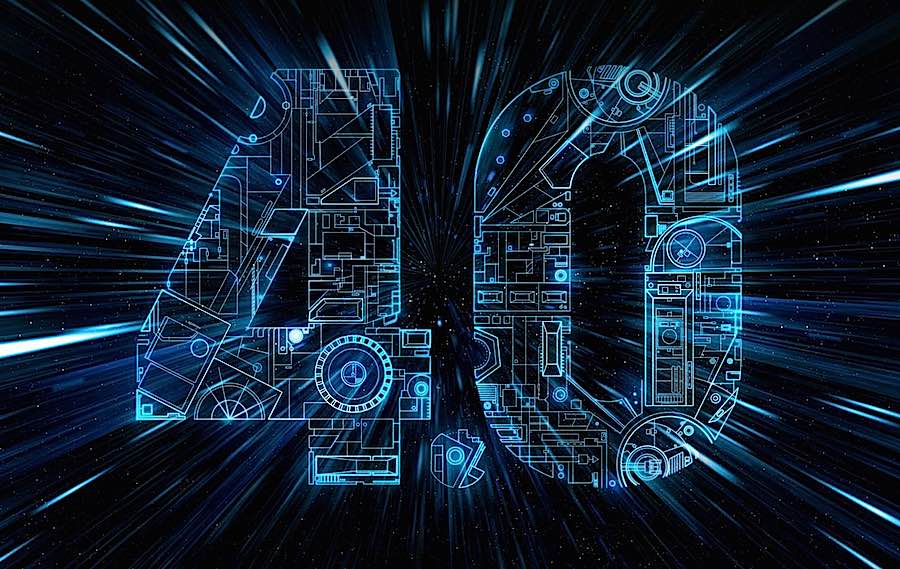 In the era of the introduction of the concept of Industry 4.0 and digital transformation of production, production systems are the market in which most industrial IT projects are implemented, in particular Industrial Internet of Things (IIoT).

IIoT technology is a key component of industry development worldwide. At the same time, the introduction of these technologies highlighted the direction of the “Internet of robotic things” (IoRT). This term assumes that sensor data from different sources is obtained, processed using local and distributed data, and then used to control and manipulate objects in the physical world. 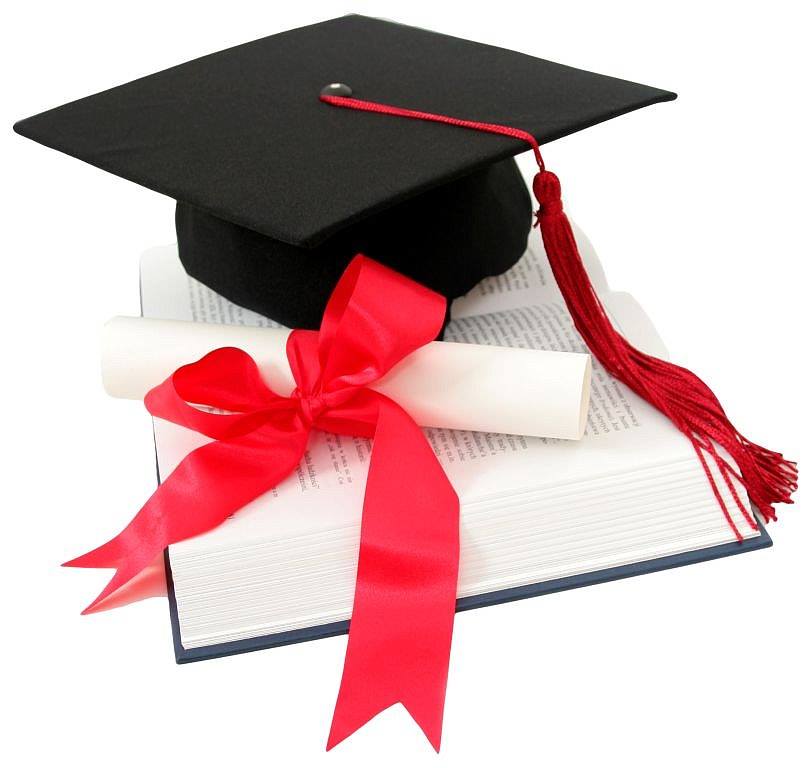